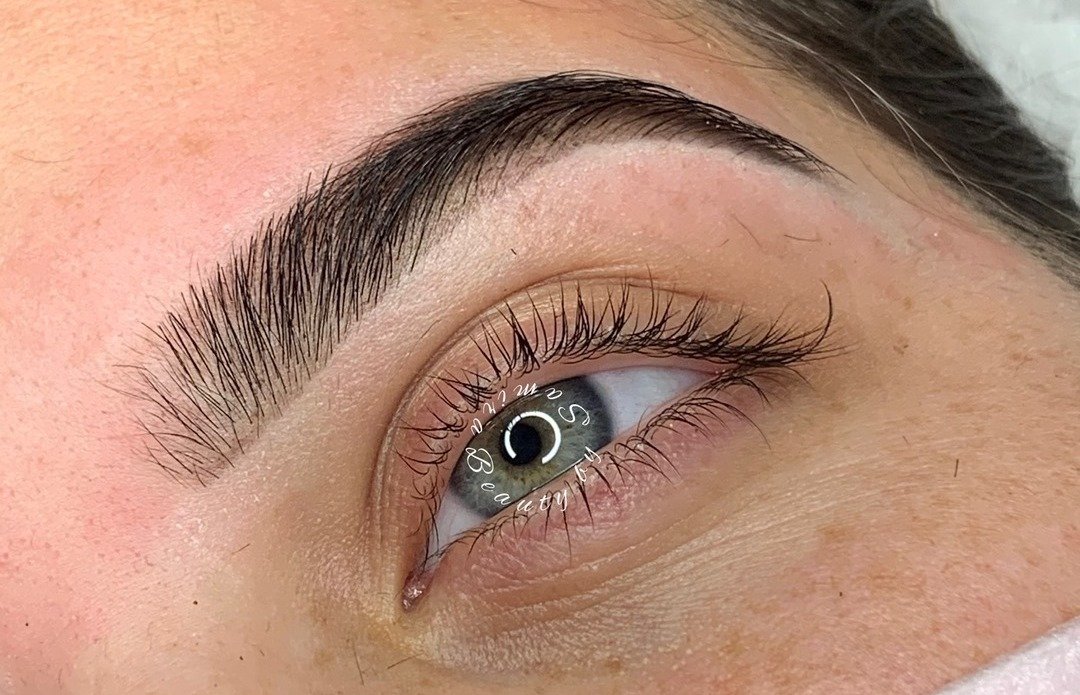 Ombre eyebrows are the latest rage in the world of beauty. It’s trendy, more natural looking, and less high-maintenance compared to microblading – a similar brow service. Ombre brows are still an emerging trend, though, so where can you find the best ombre eyebrow artist in your area? Today, we’re going to cover that as well as some tips for picking the right artist for your own personal needs.

Best Ombre Brows Near Me

Finding a service provider around your city that deals with ombre shading for eyebrows can be quite the undertaking. The service is very new and many artists are still working on training, schooling, and certifications to be able to offer the service.

Your best bet in finding a great artist that specializes in the ombre technique is contacting local medical spas, reputable estheticians, and other beauty spas. You’ll definitely want to find someone that’s got some experience and proven skills with eyebrows. Many certified microblade artists are well-qualified and capable of making your brows look great with ombre shading.

What are Ombre Eyebrows?

The beloved ombre hair styling has made its way into the world of eyebrows. The shading is very subtle compared to what you’re used to with your hair, though. The standard ombre style normalized with hair is far too dramatic for your brows. So, the technique has been dialed back and made less pronounced for eyebrows – and it’s a fantastic look!

The main benefits of getting this kind of brow shading are:

Generally speaking, you’ll come away from the service with natural, fuller, thicker eyebrows that last quite a while. Most of the time you’ll have to go back and have a minor touch-up two to three weeks after your initial appointment. Ombre shading is a semi-permanent brow solution utilizing a small needle to inject small amounts of pigment into the area.

The cost of ombre brows varies quite a bit depending on the city you live in and the individual artist. Typically, though, you can expect to spend between $500 and $900 for the service.

PRO TIP: Be sure to follow the med spas and estheticians that do the best ombre eyebrows near you on Facebook and Instagram. Many times, they’ll offer daily or weekly specials on services like this that can help you save even more on the brows you want!

So, what is the difference between ombre shading and microblading? Both services are done essentially the same way – tattooing eyebrows onto the skin. The key difference is in the actual color application.

With standard microblading you simply pick the color brows you want and they get inked on evenly through and through. With ombre brows, however, the shading has a slight variation through the eyebrow. Usually the arch is done slightly darker than the rest of the brow to give it the ombre feel and make the arch more pronounced.

The other distinction between the two – with ombre shading you won’t have to go back as much to get touch-ups for your eyebrows.

How to Find an Artist

Your biggest task will be finding a qualified professional capable of giving you the ombre brow look you want. As mentioned previously, you’ll definitely want to hit up reputable med spas, estheticians, and beauty spas first.

The other way to find a great artist for this service is, of course, to reach out to friends and family. The cream of the crop eyebrow technicians are most often found via word-of-mouth. There’s nothing more powerful than having a first-hand recommendation! Find someone you know that’s had the service done that you think has awesome looking brows and find out who did it for them.

Finding the best ombre brows near me can be tricky, but it’s very possible! Any spa or technician you’re considering – be sure to look them up online and read reviews from their clients. These are most commonly found on Google and Facebook. Client reviews are a great source of info to figure out the skill, cost, and results from any beauty service provider.